We are grateful to the many people who helped with the humanitarian relief effort from 23 May to 2 June. We are in the process of winding down our relief effort. 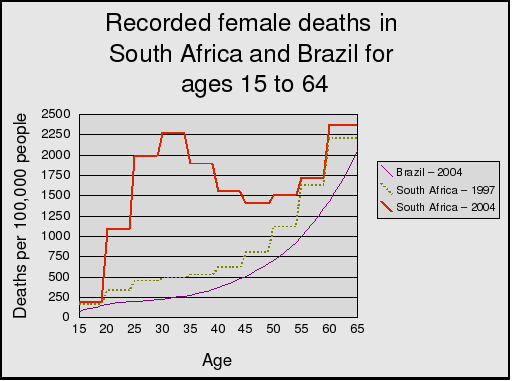